Thanksgiving Travel Survey 2021 — Mode of Transportation, Spending, Dinner Location, How Many at Dinner, Most Disliked Food

With so many people planning to travel for Thanksgiving, we conducted this travel survey to gauge travel sentiment and plans for the holiday. What will be the primary mode of transportation for Thanksgiving travel? How much will people spend to travel this year? Where will most people eat Thanksgiving dinner? How large will gatherings be? Which traditional Thanksgiving foods do people dislike most? Below are the answers to these questions and more.

What will be your primary mode of transportation for Thanksgiving travel to a destination or gathering?

Key Takeaway — More than one out of every ten American adults will fly on a plane to their Thanksgiving gathering or vacation. The 10.52% figure equates to more than 27 million people according to the latest census. Last year the TSA reported that 9.5 million passengers flew over the Thanksgiving holiday travel period. This means that passengers for Thanksgiving travel this year should be nearly three times more than in 2020.

Further Reading: Check out our Best & Worst Days to Fly on Thanksgiving 2021 guide.

How much will you spend to travel for Thanksgiving this year? (gas, flights, hotels, tickets, etc.)

Where will you eat Thanksgiving dinner this year?

How many people will you have Thanksgiving dinner with this year?

Which traditional Thanksgiving food do you dislike most?

*Note: Survey respondents were able to choose as many items as they wanted.

Holiday Travel Survey 2021 — How Many to Travel, Comfort Level, Virtual Holidays, Holidays with Unvaccinated or People You Dislike

Best & Worst Days to Fly for the Holidays — Thanksgiving & Christmas 2022 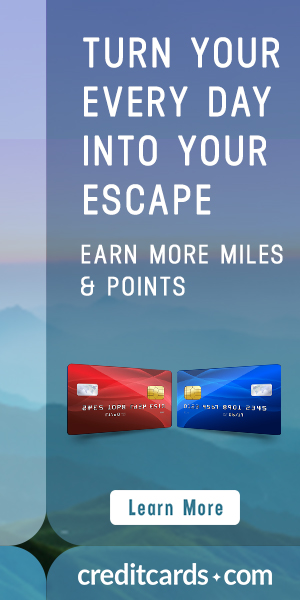